The history of the company "QUARTA-RAD" starts in 1990, when several people of the Moscow Engineering Physics Institute staff created a small enterprise called "QUARTA". As early as next year the trademark “QUARTA" was patented. After a while, the second trademark “RADEX” was also registered, which later became a respected and a well known manufacturing brand not just in Russia. 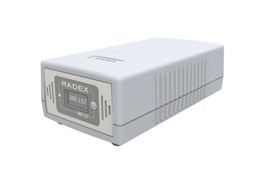 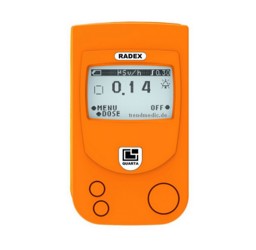 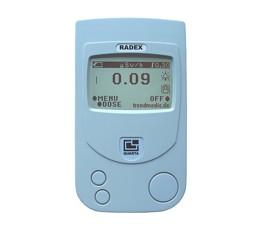 The RD1503 + is an updated and improved version of the Geiger counter Radex RD1503. The device now offers more measurement functions and improved software
out of stock !!!
379,00 € incl tax
Further option: Color 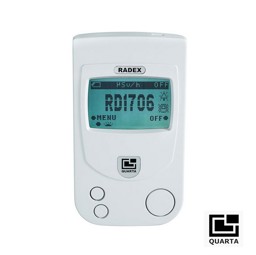 The RD1706 dual-sensor Radiation Detector is a handy and very fast device for measuring gamma, beta and X-rays. In addition, it offers the search for the rad...
out of stock !!!
399,00 € incl tax 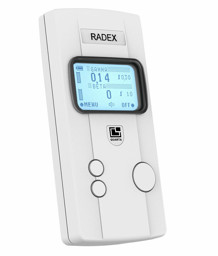